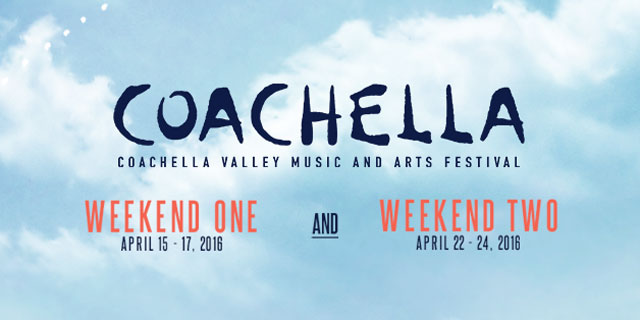 Coachella 2016 promises to be a big year for artists such as Guns N’ Roses and LCD Soundsystem. But we have to look at the huge import of the British musicians and artist heading out to Sunny California in April. 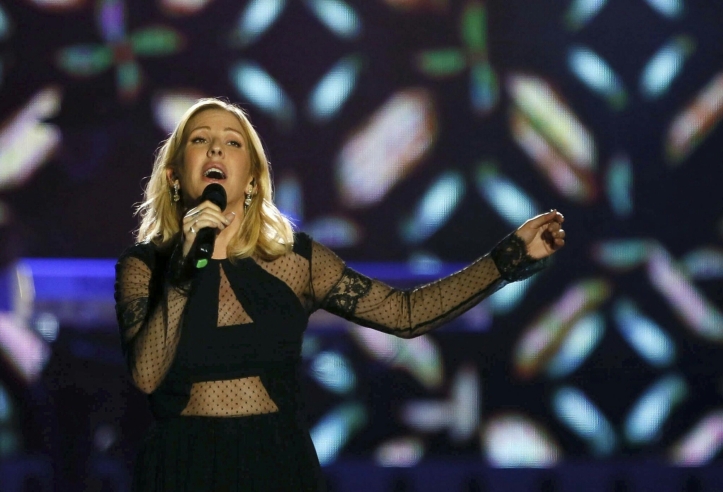 For Ellie Goulding, this will be her third straight outing to the Valley of Music and Arts, and what a year it will be for her, with her third Album release, Delirium, already making a huge impact and her world tour kicking off, I’m sure that the third time will be the charm for the ‘On My Mind’ artist performing high up on the bill.

Calvin Harris, the highest paid DJ in the world closing the festival will be a dream come true for him I’m sure.  Already having a great run in the clubs in Las Vegas, the Scottish DJ will be the festival to a spectacular close with all his major hits, fantastic light show, and his collaborations with other artist. Perhaps we’ll see Ellie Goulding and Disciples on stage to perform those amazing upbeat tunes; Maybe something special with Taylor Swift? We’ll have to wait and see.

Foals, hitting high on the billboard, with the four albums behind them, I’m pretty sure the indie rock band are going to leave dents in the desert with what they have to offer from ‘What Went Down’ album. 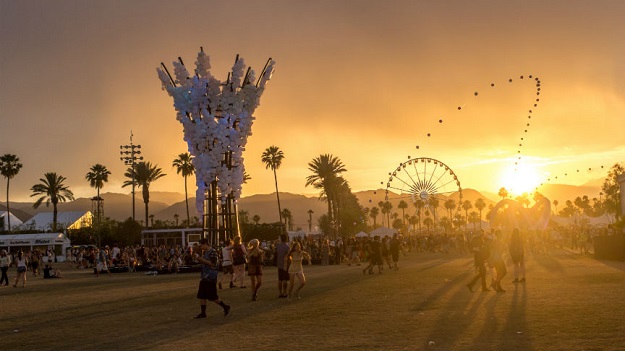 A surprise to the festival will see the debut for The Last Shadow Puppets. The English-American rock super group, which consists of front man Alex Turner (Arctic Monkeys) and Miles Kane (The Rascals) will collaborate once more to bring this festival to a stop. What can we expect from them? Well ‘Everything You’ve Come To Expect’ is the best answer.

Then we look to some of our up and coming British Groups who had major success in 2015. Wolf Alice and Years and Years, both releasing debut albums in 2015, what a year it was for them, and it shows with both groups being nominated for the Brits 2016 Best British breakthrough act. I’m looking forward to how successful the festival period will be for them.

Chvrches, return to Coachella with the release of their 2nd Album, Every Open Eyes. The Scottish electronic band will definitely be reeling in new fans as each year the crowd for them just gets bigger and bigger. 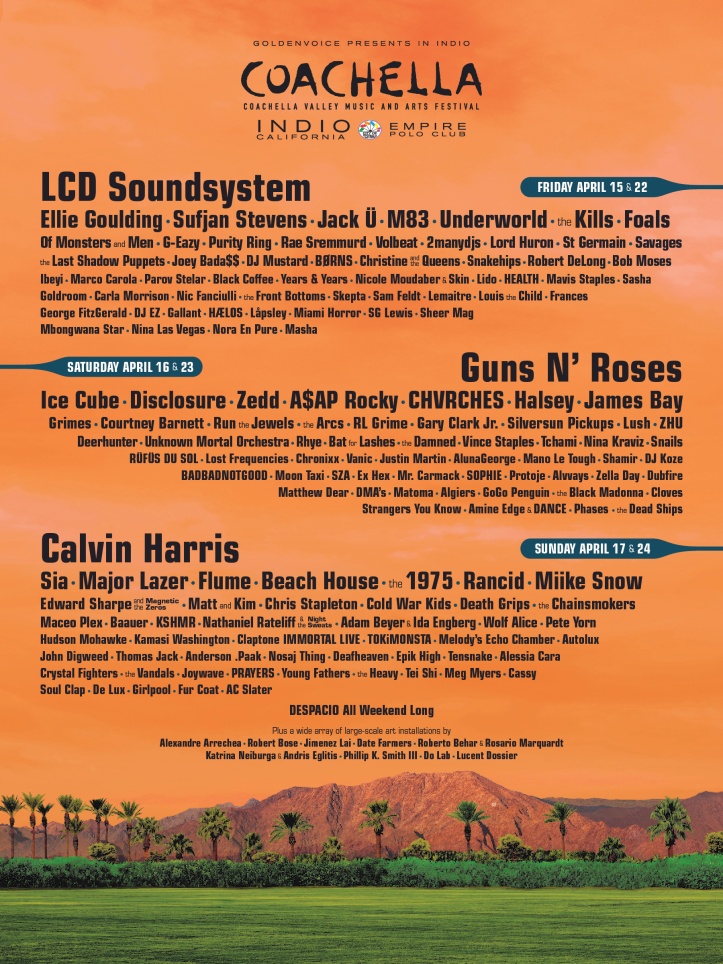 This will also be a third visit for our Surrey Electronic Duo, Disclosure. I’ve had the greatest pleasure in attending one of their small gigs in London last year. And if that’s anything to go by, I’m pretty sure you’ll be dancing all the way into the evening.

As you can see it’s a huge British invasion on American soil. And what an invasion it is. This will probably be Coachella’s biggest and best Festival. Already spreading to two weekends, will they have to look for a site for this up and coming Festival of Music and Arts? And will they be looking to overthrow Glastonbury to be the best festival in the world. We’ll have to wait for that Glastonbury line up to be produced in April.