We are excited to share with you the brand new trailer for the highly anticipated upcoming JASON BOURNE. 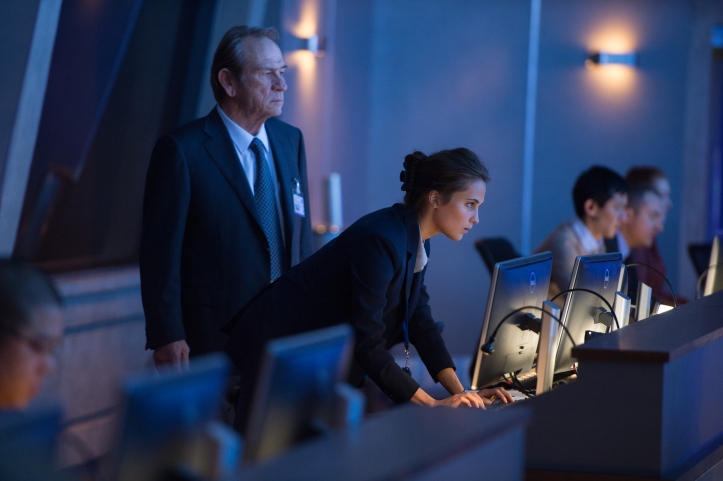 Matt Damon returns to his most iconic role in Jason Bourne. Paul Greengrass, the director of The Bourne Supremacy and The Bourne Ultimatum, once again joins Damon for the next chapter of Universal Pictures’ Bourne franchise, which finds the CIA’s most lethal former operative drawn out of the shadows.

Director Paul Greengrass comments on bringing Bourne back to the big screen in JASON BOURNE: “Jason Bourne isn’t a super hero; he doesn’t wear a cape or a mask. He’s not one of those kinds of guys. He is just an ordinary man. I think when people watch Jason Bourne they can imagine how they might react in those situations and those circumstances, and when you see him thinking his way through and coming up with a plan and executing his plan, that’s incredibly exciting.” – Paul Greengrass 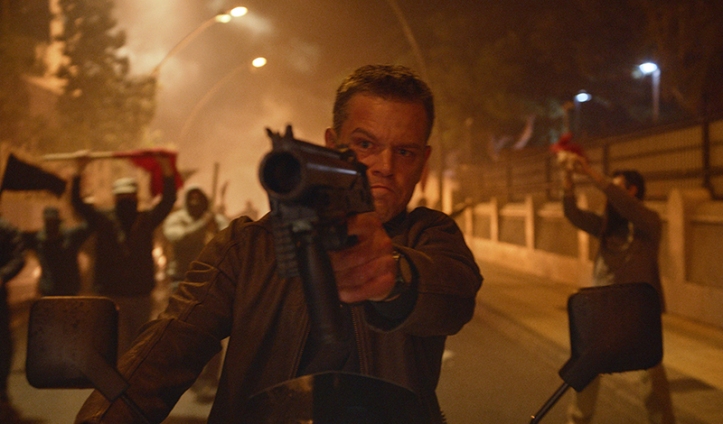 “It has taken us a long time to come back because we didn’t have the right story before. The world needed to change and then there comes that moment when it makes sense. You know when it feels right and that’s when you do it, not before.” – Paul Greengrass

For Jason Bourne, Damon is joined by Alicia Vikander, Vincent Cassel and Tommy Lee Jones, while Julia Stiles reprises her role in the series.  Frank Marshall again produces alongside Jeffrey Weiner for Captivate Entertainment, and Greengrass, Damon, Gregory Goodman and Ben Smith also produce.  Based on characters created by Robert Ludlum, the film is written by Greengrass and Christopher Rouse.

JASON BOURNE will be released in UK cinemas July 27th.