The brand new trailer for Absolutely Fabulous: The Movie, which opens in UK cinemas July 1st is finally here.

Absolutely Fabulous: The Movie reunites Jennifer Saunders and Joanna Lumley as the iconic Edina and Patsy along with the rest of the original cast that includes Julia Sawalha as Saffy, Jane Horrocks as Bubble and June Whitfield as Mother. 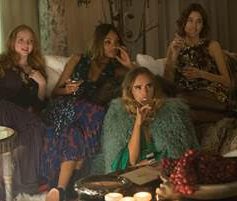 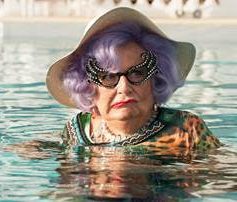 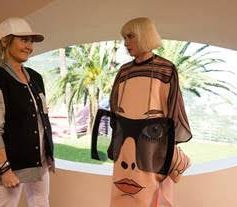 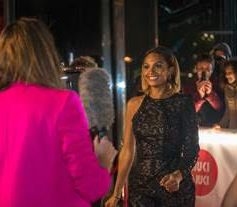 Darling, the cameos are Absolutely Fabulous!