As part of the 50th anniversary of England’s World Cup win in 1966, Wembley Stadium will host the world premiere of BOBBY on the evening of Monday 23 May; doors will open at 7.15pm on the night and the event will begin promptly at 8.15pm.

Tickets – all priced £15 – are now on sale at www.wembleystadium.com/Events.

Hosting a film premiere is a first for the stadium. A special screen will be installed on the pitch in front of the Royal Box and seats will go on sale to the general public in the blocks around the players’ tunnel. Invited guests will be seated in front of the hospitality suite named after Bobby Moore – approximately at the point where Bobby received the trophy from Her Majesty The Queen on 30 July 1966. 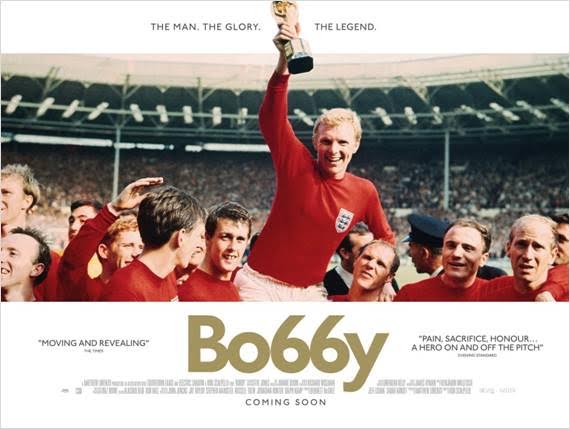 “It is totally fitting that Wembley should host the premiere,” says FA chairman Greg Dyke. “The film is a poignant tribute to one of this country’s true football greats. Our job now is to honour Bobby’s memory by doing everything we can to put a platform in place for future England success.”

BOBBY reveals the story of triumph and tragedy behind Britain’s greatest football hero. With spectacular archive footage including film from the ’66 World Cup that’s never been seen, the golden era of English football is vividly brought to the big screen like never before. 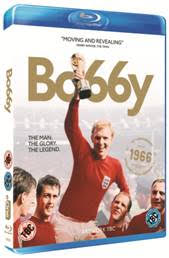 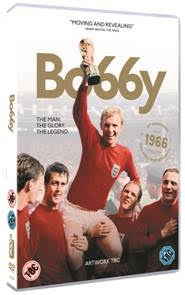 Following its world premiere on 23 May 2016, Entertainment One (eOne) will preview BOBBY in UK cinemas 27 May 2016 and will release the film on Blu-ray, DVD & Digital Download 30 May 2016; pre-order now from Amazon.