Impossible – Back in London for only 60 shows

Back by popular demand Impossible will return this summer to London but for only 60 shows. Featuring some of the most breath taking magic from the worlds greatest illus
ionists Impossible features some new additions to the cast includeing Lance Corporal Richard Jones, Josephine Less, Sabine Van Diemen and Magical Bones.

Probably one of the most unique shows to come to london’s west end Impossible is the collection of 7 magicians: Magical bones, Chris Cox, Sabine van diemen, Jonathan Goodwin, Ben Hart, Josephine Lee and the newest additions Lance Corporal Richard Jones (winner of BGT) who fuse together death-defying stunts, technology and close up magic that will leave you astounded.

Lance Corporal Richard Jones says: “The past few weeks have been such a whirlwind! It is truly a dream come true to have won Britain’s Got Talent and now to be joining Impossible, in the heart of the West End, with such brilliant magicians. It is something I have always dreamt of.” 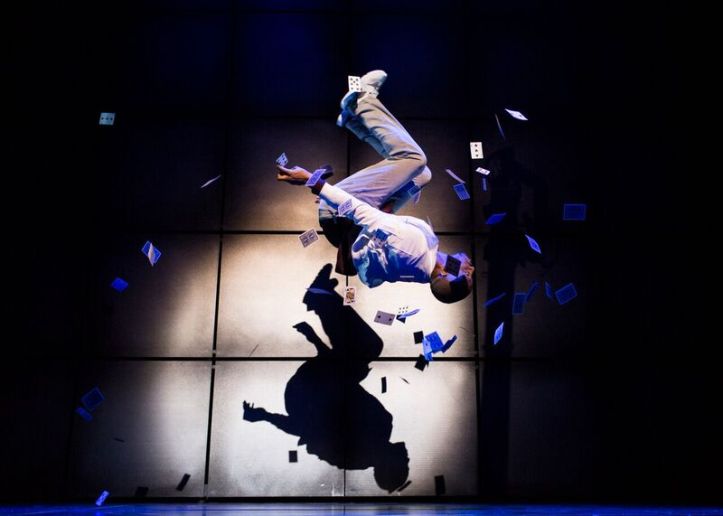 Magical Bones: South London street conjurer and break-dancing master Magical Bones is considered the world’s best hip-hop magician. Starting out in the music industry as a dancer for the likes of Madonna and the Black Eyed Peas Bones has since turned his attention to wowing the public with expert sleight-of-hand, and there’s no doubt the tricks up his sleeve will stump any seasoned skeptic.

Chris Cox: Clear your mind before award-winning mind reading specialist Chris Cox gets his hands on it! Chris stars in BBC3’s Killer Magic, bewildering audiences with his unique mind reading talent. He’s the man behind the magic at Heston Blumenthal’s Fat Duck, he has flummoxed audiences including One Direction’s Louis Tomlinson and Jonathan Ross on stages across the country and continues to control minds in his multi-award winning tour Fatal Distraction.

Sabine van Diemen: European star Sabine van Diemen has collaborated with some of the greatest illusionists in the world. She began her career in dance before delving into the world of magic and illusion where she has performed as Diva of Magic alongside names such as Hans Klok.

Jonathan Goodwin: Daredevil and Escapologist Jonathan Goodwin will have audiences on the edge of their seats as he dances with death on stage. After first appearing on Channel 4’s Dirty Tricks, Goodwin has brought his unique stunts to various TV specials including The Seven Stupidest Things to Escape From and How Not to Become Shark Bait! In his television series The Incredible Mr Goodwin, he pushes the limits of possibility with stunts that range from extreme planking to climbing skyscrapers. 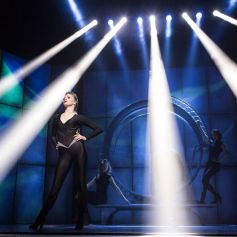 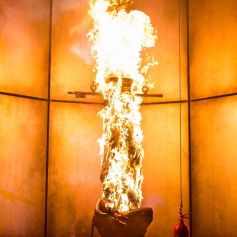 Ben Hart: Ben invents unique magic which pushes the boundaries of film, theatre and television and tests the limits of illusion, including decapitation, vanishing and levitation. At the age of 16 he won the Magic Circle’s ‘Young Magician of the Year’ Award and his most recent show The Vanishing Boy sold-out to astonished audiences. He starred in BBC 3’s Killer Magic, where his unique and unorthodox approaches amazed audiences across the country and has recently been seen wowing BBC’s The Voice coaches.

Josephine Lee: Grand Illusionist Josephine Lee is one of the fastest in the business, breaking the world record for the most number of illusions performed in 5 minutes with the world-renowned Hans Klok – an accolade held to this day.

Impossible opens at Noël Coward Theatre on Friday 8 July and run through to Saturday 27 August 2016. For more information on Impossible you can find it here! On Facebook or Twitter