The Hoff’s latest role sees him tackle the undead as the US legend stars in videogame blockbuster Call of Duty, alongside a star cast of Seth Green, Ike Barinholtz, Jay Pharaoh and Sasheer Zamata.

‘Zombies in Spaceland’ will transport players back to a by-gone era as they battle for survival. 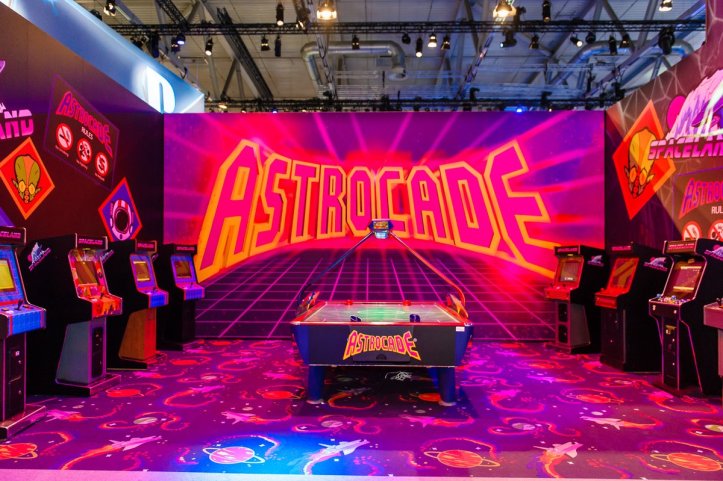 The highly anticipated Call of Duty, Infinite Warfare sees players immersed into an 80’s inspired zombie theme park as they fight off hordes of parachute pant wearing undead. The heroes will be joined by 80s legend David Hasselhoff as he plays a DJ in the haunted theme park and attached is an exclusive image from Gamescom.

Fans can check out the Hoff in action in this trailer:

Zombies in Spaceland is part of Call of Duty: Infinite Warfare which is released on November 4th on PlayStation® 4, Xbox One, the all-in-one games and entertainment system from Microsoft, and PC.  The game is yet to be PEGI rated. 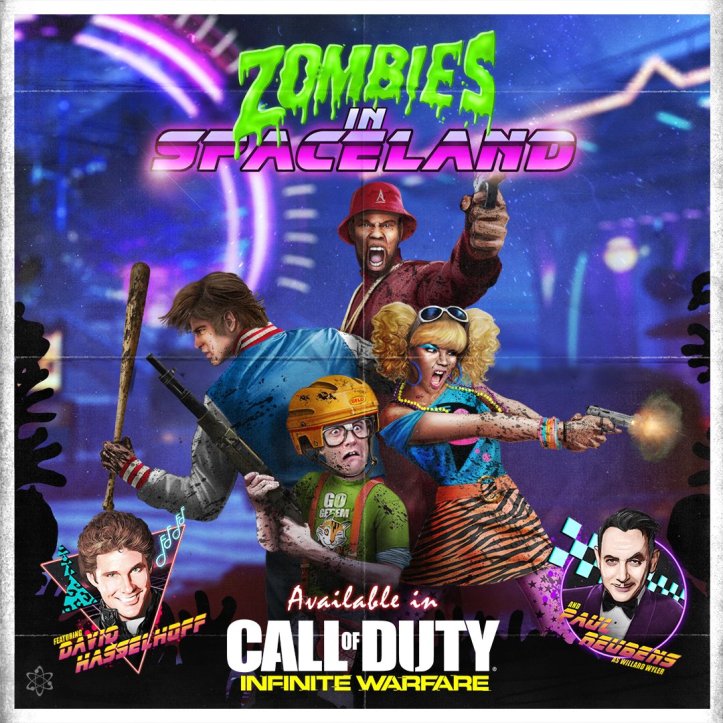