Two weeks since celebrating 25 years of the MITS (Music Industry Trust Awards) and with great honour JEREMY CLARKSON presented ROGER DALTREY with the award in recognition of his contributions to music, the entertainment industry and for his charitable causes. Throughout the night there were performances from TOM CHAPLIN, THE SHIRES and THE WILKO JOHNSON BAND featuring ROGER DALTERY with attendees of which included former recipients SIR TOM JONES, HARVERY GOLDSMITH CBE, ROB DICKENS CBE, BRIAN MCLAUGHLIN and the very first MITS honouree, JOHN DEACON CBE. 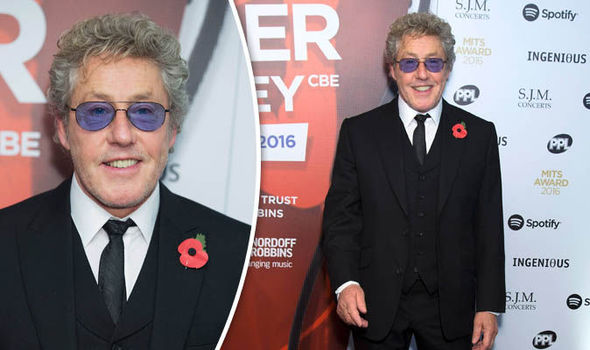 ROGER DALTERY CBE is a founding member of THE WHO, solo artists and diligent Teenage Cancer Trust Patron. The event celebrated 25 years of raising money and supporting both The BRIT Trust and Nordoff Robbins charities. This year was the 25th anniversary that simultaneously raised over £5.5million to help sustain both charities as well as honour some of the greatest musicians, performers and music industry luminaries since 1992. Including the previous recipients (listed above) there was over an additional 1000 guests who attended this charity event. The MITS has also celebrated over the past 25 years icons including SIMON COWELL, MICHAEL EAVIS CBE, SIR LUCIAN GRAINGE CBE, SIR GEORGE MARTIN, SIR MICHAEL PARKINSON and JONATHON ROSS OBE. This isn’t even to mention the addition of the most popular artists and respected musicians of our age including, ANNIE LENNOX OBE, GARY BARLOW OBE, JOOLS HOLLAND OBE, KYLIE MINOGUE OBE, PETER GABRIEL, SIR ELTON JOHN CBE, BARNIE TAUPIN and LORD LLOYB WEBBER.

“We are thrilled that as we celebrate 25 years of The Music Industry Trusts Award, we are honouring multigenerational cultural icon Roger Daltrey. The award recognises not only his unique music both as a solo performer and as part of The Who – but also his tireless philanthropic activities which mirror the goals of the MITS. Since 1992, when the first MITS Award was presented, over £5.5 million has been raised for the charities we work to sustain: Nordoff Robbins and The BRIT Trust, which helps fund The BRIT School. Since 2015 alone, more than 4,500 people accessed the services of Nordoff Robbins, many of them for long-term, in-depth and tailored support. The funds received through the MITS also underwrites its Masters in Music Therapy programmes, dedicated to training musicians who want to use their talent and ability to help others and become music therapists of the future.”

The evening was hosted by Jo Whiley and featured a series of live performances from KEANE frontman TOM CHAPLIN, THE SHIRES and THE WILKO JOHNSON BAND who were joined with award honouree ROGER DALTERY. What a spectacular night! The evening also featured a tribute video celebrating the efforts of ROGER DALTERY with personal messages from ROBERT PLANT, PAUL WELLER, ROGER TAYLOR, SIR PETER BLAKE, as well as DR. ADRIAN WHITESON (founder member of Teenage Cancer Trust) and of course… BILL CURBISHLEY and ROBERT ROSENBURG. 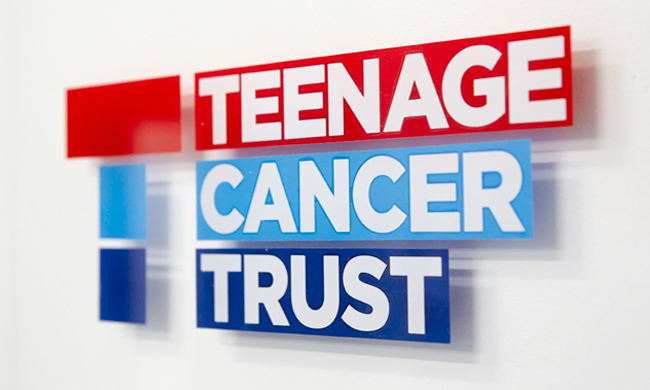 The charities that had support on the eventing were both The Nordoff Robbins and The BRIT Trust. The Nordoff Robbins is a music therapy centre based in North London that is still, to this day, the so-called ‘hub’ of a charity and their music therapy delivery was opened in 1991 by the Duchess of York of whom took an interest in their work and visited the old Centre at Leighton Place back in 1989. Surprisingly, the BRIT School was also celebrating their 25th birthday in 1991. Since opening the school dedicates its education and vocational training for the performing arts, media, art and design and the technologies that make performance possible for pupils aged between 14-19. It provides a unique and free education for all those attendees.

“The BRIT Trust is both delighted and proud to be the joint-beneficiary, along with Nordoff-Robbins, of this year’s Music Industry Trusts Award evening, not least as it honours one of our music greats – Roger Daltrey. I am indebted to them all for their time and extraordinary commitment, which has helped to raise over £2.75 million for the Trust, in turn, contributing so hugely to the many charities we support, including, of course, the world-famous BRIT School, which does so much to develop exceptional British music and other creative talent.”

The education and nourishment provided by the BRIT School has made positive contributions to the British economy (and talent), the reputation of the country and its cultural identity. Out of those who have graduated, great British success stories include ADELE, LEONA LEWIS, JESSIE J, KATIE MELUA and RIZZLE KICKS along with a myriad of technicians, editors, filmmakers, games designers, sound engineers and managers who work in every enclave of the creative industries.

For those of you unaware, the MITS is sponsored by SPOTIFY, PPL, INGENOUS MEDIA and SJM. What differs this award compared to others is that it solely recognises the contribution that an individual has made to the industry across a range of activities: record producer, film music composer, broadcaster, artist, music executive, songwriter and concert impresario. Not only is the award unique, the evening has become renowned for its magic moments that are induced by live performances containing a special resonance for the recipient.

“I am incredibly proud that PPL is able to continue its long association with the MITS and so support Nordoff Robbins and The BRIT Trust and the great work they do. It feels very appropriate that a figure as iconic as Roger Daltrey CBE is the 25th recipient of the prestigious MITS Award. Not only is he a rock & roll legend who’s sold millions of records and is recognised all over the world as the frontman of The Who and star of ‘Tommy’, but equally as legendary is his tireless work with the Teenage Cancer Trust. His dedication to the charity since it was established in 1990, mark him out as a very special person, and one that is very deserving of this award. Many congratulations to Roger.”

“Roger, you’ve been an icon and an inspiration for countless music fans over the years. Congratulations on your well-deserved award tonight.”

“Ingenious is delighted to support the Music Industry Trusts Award once again, and in it’s 25th year, and we congratulate Roger Daltrey on his much deserved award. Ingenious is proud to be involved with the work of the MITS and our continued support of the BRIT Trust and Nordoff Robbins.”

“SJM Concerts are delighted to support the Music Industry Trusts Award and we congratulate Roger Daltrey on his much deserved award. We are proud to recognise Roger’s outstanding contributions to the UK music and entertainment industries and his ongoing work with the Teenage Cancer Trust.”

From all of our fabulous team at ChuckieVision we’ll like to say big congratulations to ROBERT DALTREY! A great night, great music and of course, great vibes 🙂