“You need this band in your life” – NME 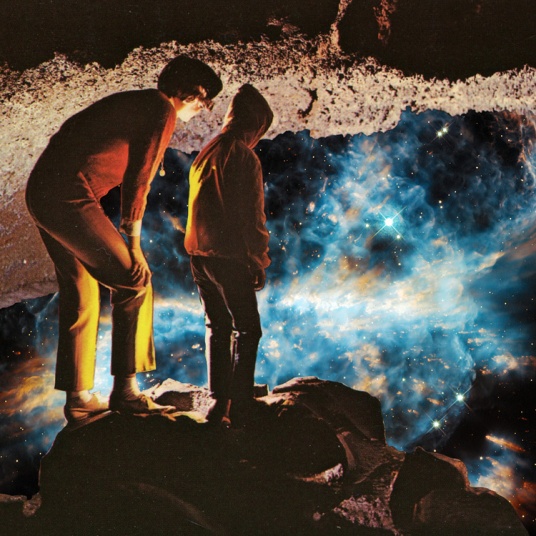 And we’ll definitely take advice like that from NME. The two time grammy nominated tri, HIGHLY SUSPECT, have released their highly anticipated album, ‘The Boy Who Died Wolf’ via Columbia Records. With their single,  ‘My Name Is Human’, streaming over 6 million times since it’s release in September, it has pulled the album in the headlines. The moving, euphoric LP is stronger, livelier and more mature than the band’s drawing influences from the likes of Queens of the Stone Age, Jack White and In Utero-era Nirvana.

‘The Boy Who Died Wolf’ was recorded between Colombia and New York with Joel Hamilton (The Black Keys, Tom Waits, Elvis Costello), who also worked with the band on their 2015 debut breakthrough record, Mister Asylum which was nominated for two Grammys: Best Rock Album & Best Rock Song for their single ‘Lydia’. 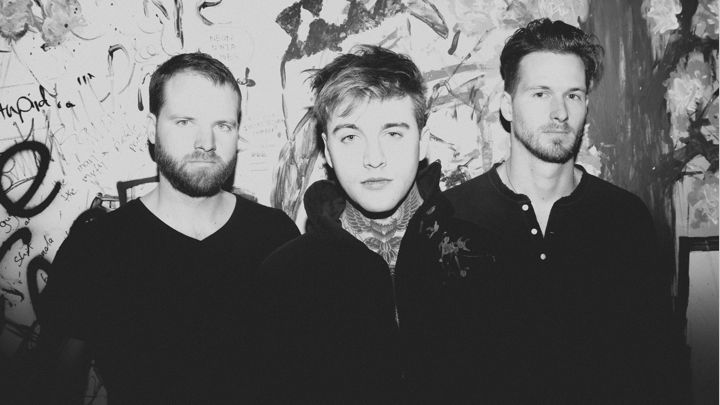 HIGHLY SUSPECT have already played two shows in the UK this November in support of ‘The Boy Who Died Wolf’, both of which sold out in a matter of days upon going on sale! The Brooklyn-based trio headlined The Dome in Tufnell Park on Friday 25th November before playing Manchester’s Night & Day Café on Tuesday 29th November. Following the colossal interest in these shows, the Brooklyn-based trio have announced details of their Spring 2017 UK Tour which includes dates across the country, finishing with a headline show at the infamous KOKO in London. Full details can be found below. Tickets were available from Monday 21st November from http://www.highlysuspect.net/.

The album is available now via Apple Music, Spotify and iTunes Store.