Due to phenomenal demand, two more shows have been added to CRAIG DAVID’S UK leg of his world tour

Now, not only is he BIG, this is his BIGGEST UK Arena Tour in 15 years…. and its gets even bigger!

The ‘Following My Intuition Tour’ will now include shows at the Coventry Ericsson Indoor Arena and the Wembley SSE Arena. The massive tour see’s Craig performing at 18 venues throughout the UK between 16 March 2017 – 09 April 2017, kicking off in Cardiff and ending in London, with support from special guests BIG NARSTIE and LAUREN FAITH. 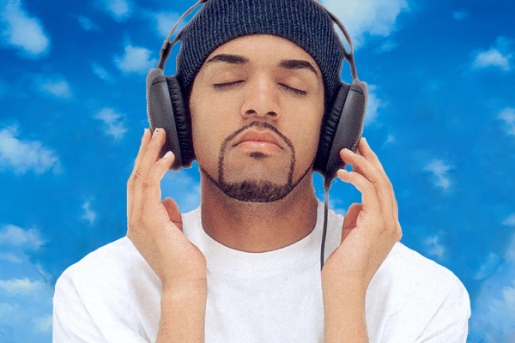 It has been the most talked about and relevant return to music by an artist in decades. Since returning with his number 1 album ‘Following My Intuition’, CRAIG’s popularity has risen once again to dizzying heights. The game-changing record has spawned multiple smash hits including ‘When The Bassline Drops, ‘Ain’t Giving Up’, ‘16’ and ‘All We Needed’ – which was chosen as the official 2016 Children In Need single. Not only that, CRAIG has capped off an incredible year with the MOBO Best Male Act award. CRAIG’s wave of success is showing no signs of slowing down.

Demand for CRAIG’s live shows are higher than ever following the incredible success of his world famous, critically acclaimed ‘TS5’ shows. Starting out as the most exclusive pre-party in Miami, hosted in his penthouse home, Tower Suite 5, ‘TS5’ went on to become the must see live event of 2016 with CRAIG playing sets at the biggest festivals and clubs around the world. Having previously sold-out London’s KOKO, Brixton Academy and the Manchester Academy in a matter of seconds, he also took over Glastonbury’s Sonic Stage, bringing over 25k people to the tent and achieving the record for the biggest crowd at the stage in Glastonbury history. Having sold over 15 million albums, achieving 16 Top Ten hits and multi-platinum status in more than 20 countries, taking over festival stages around the world, selling out headline tours in seconds, CRAIG DAVID is back in a big way!

Tickets went on sale 13th December and available from www.craigdavid.com 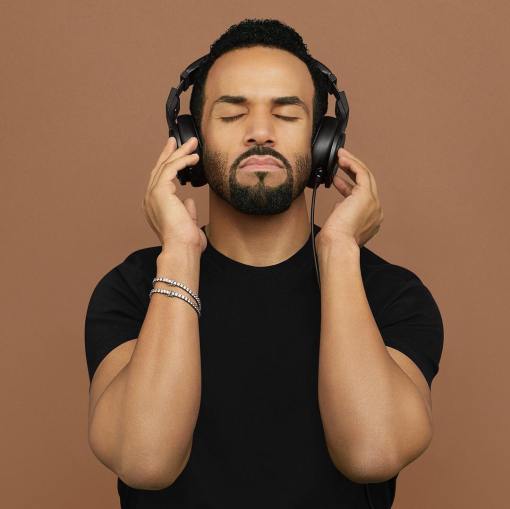