John Wick Chapter 2: Wick is Back

The first installment of John Wick arrived on the big screen back in 2014 and gave audiences an adrenaline fueled, bullet riddled, action packed ride (once and for all proving that killing a mans dog and stealing his car, is probably a bad idea.)

So what can be said about Chapter 2? John Wick is Back

The premise of this Wick flick would appear that after the events of John Wick (2014), Wick (Reeves), having avenged the murder of his dog, is attempting to retire…again. Apparently the universe has other plans as John is again pulled into the underground world of assassins after a contract is put out on him. In true badass fashion, Wick puts down any and every assassin who stupidly raises a gun against him. 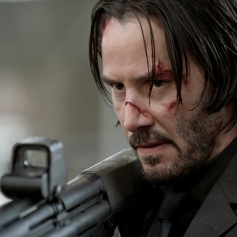 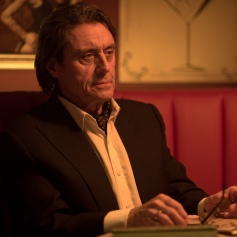 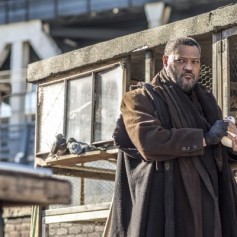 Chapter 2 also sees the return of former Stunt Co-Ordinator turn Director Chad Stahelski. Stahelski worked with Reeves prior to taking the Directors chair in 2014 for John Wick. His first stunt job was back in 1991 where he doubled for Reeves in Point Break. The two were then re-united 8 years later on the set of The Matrix where Stahelski doubled for Reeves again and in the subsequent sequels and then again in 2005 for Constantine. It’s a good bet that these two have history. 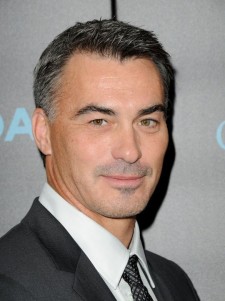 The Crow (1994), Serenity (2005), The Expendables (2010) and The Hunger Games (2012) are just a few of the films Stahelski has appeared in as a stuntman before turning his hand to directing. John Wick Chapter 2 is only the second directorial credit to Stahelski’s name. John Wick Chapter 3 is currently under development, maybe a cinematic hat-trick could be coming his way. 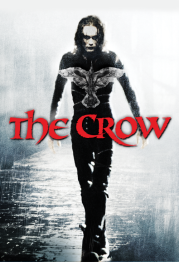 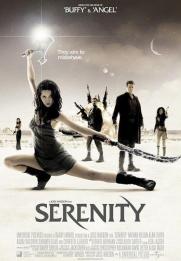 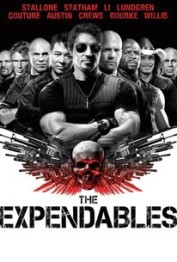 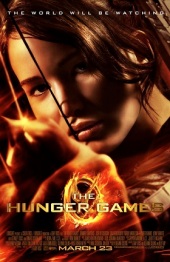