And to another great, we say goodbye on your Last Christmas. RIP George Michael.

A festive period filled with fun, food and family has turned into a solemn day for most of us as we say yet another goodbye to our UK born legend, GEORGE MICHAEL. Born GEORGIOS KYRIACOS PANAYIOTOU, GEORGE MICHAEL, 53, was born 25th June 1963 and rose in his career as an English singer, songwriter, and record producer. His career started as a member of the 80’s music duo Wham! His style captivated audiences during the 1980’s and 1990’s with his best-selling post-disco/dance-pop such as Last Christmas and Wake Me Up Before You Go-Go”.

Please watch his last interview below before the news of his death:

Before his sudden death at his home in Goring-on-Thames, GEORGE MICHAEL was nominated for the songwriters Hall of Fame on 25 OCT, 2016. GEORGE was nominated as a performer/songwriter for his extensive catalog of songwriting credits including chart-toppers such as ‘Careless Whisper’, ‘Father Figure’ and ‘Wake Me Up Before you Go-Go’. On 02 NOV, 2016 GEOGRE MICHAEL also confirmed that he was busy putting the finishing touches to his special documentary film, ‘FREEDOM’. Prior to his passing, he discovered some incredible, unseen archive footage and is shooting additional interviews for the project so the film that was meant to air in March 2017. On his website, it promised to be a real treat for fans! To coincide with the film’s broadcast, GEORGE and Sony Music decided to move the reissue of the Listen Without Prejudice album to the same time.

We’ll have to now wait with anticipation for the latest updates of these releases in commeration of the legacy GEOGRE MICHAEL left with us. 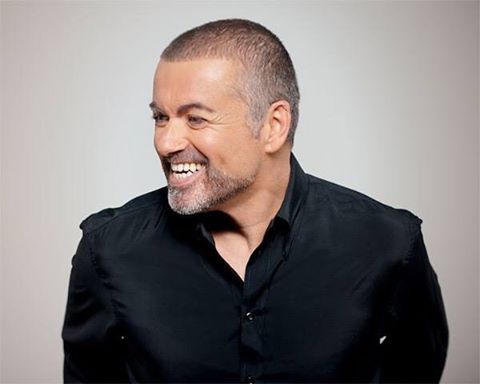 From all of us here at ChuckieVision, we’ll like to send our most sincere condolences to all of GEORGE MICHAELS loved ones and his fans. We will be awaiting the news on his tribute and will commerate his memory with great honour. Below watch the memory of how we like everyone to remember the wonderfully, gaiety and talented, GEORGE MICHAEL. May you rest in peace!