London has changed over the last decade, and so has what it means to be a Londoner. The socio-economic structure, shopping centres like Westfields and those who spend day-to-day life around these areas is massively different creating problems such as gentrification. But this isn’t an essay from a sociology class, these are some of the influences on lower budget series of film like the “Hood” (Kidulthood, 2006 and Adulthood 2008). 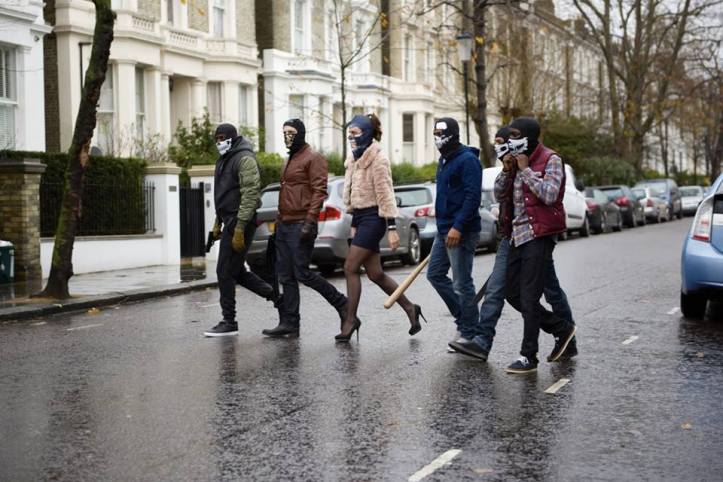 Following the success of the prequels, Brotherhood starts by feeling like a attempt to be a sensitive Guy Richie film with an Essex gangster based in London, but encompasses a portion of urban what life in city life is really like.

10 years on from when we last saw Sam Peel and he now has stability, a family, 4 jobs and an enemy who has just been released from prison what could go wrong? In this final chapter, Sam must bring together his Brotherhood of friends to protect everything he cannot lose.

Opening a film with a flash back can be hit or miss but a necessity when you want to fill in such a large gap, just don’t make it too flashy. I don’t mean there were lots of special effects more two second clips. Each one telling a smidge of here and there. Maybe it’s a case of getting used to an individual style of filmmaking from Director, Producer, writer and star Noel Clarke because after a few uneasy time-lapse, the more organic it felt, particularly during the fight scenes, and there were a fair few of those. 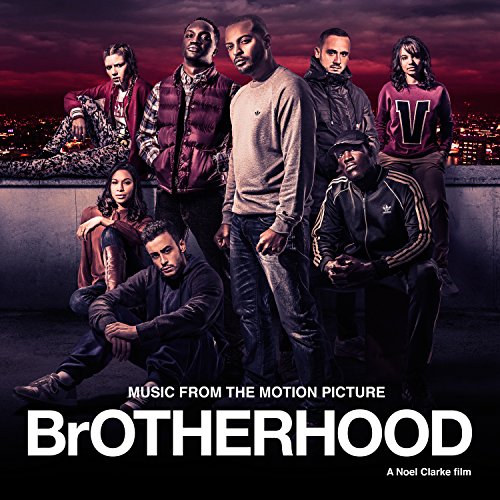 Of course we see a lot of familiar faces from the previous films as well as up and coming rappers and the odd YouTuber here and there. Add in a few topical references like finding people though the medium of SnapChat and you have a pleasantly topical film. But what stands out for me the most is Poppy (Rosa Coduri). She is the first character who is noticeably fighting the negative stereotypes that this film depicts most of the way through the film.

“I’d appreciate if you didn’t insult other men by calling them an, all be it now and accepted a colloquial word referring, to the female genitalia as if we are some how weaker than you.”

To anyone who asks why this is such a big thing I kindly ask you to stop reading and leave. You might possibly like this film as an end to a trilogy of films but you will completely overlook what this film is about, and this is also included in the behind the scenes and the people who made this film. Brotherhood is a combination of what makes London such a great city: the combinations of what different people can create challenges concepts like stereotyping based on gender, race or social status.

Overall Brotherhood is not a perfect film and took a while for me to get into. Maybe I am trying to read into it too much but I think that Noel Clarke’s end of a series give a good look into London now. The whole series beautifully captures the development of London just as it does the development of the characters.

Brotherhood is available on Blu Ray and DVD now.