Grammy-nominated Little Dragon today announce a headline show at London’s Roundhouse on Friday 27thOctober. The show is the band’s first UK headline date to be announced in support of their forthcoming new album ‘Season High’, released 14th April via Because Music; the first new music from the band since their acclaimed 2014 album ‘Nabuma Rubberband’. Tickets for the Roundhouse show are on sale at 10am on Friday 17th March and can be found here: http://bit.ly/2nzmOXH 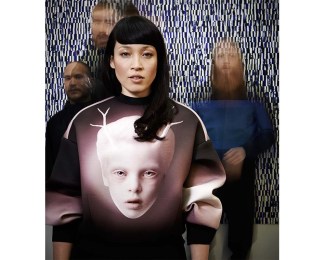 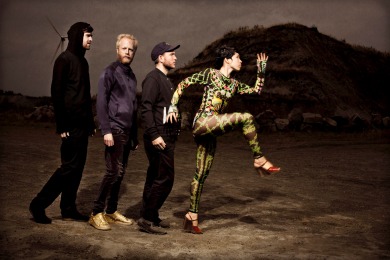 Having previously shared a first taste of the new material in the form of ‘High’, last week the band shared a second visual from ‘Season High’; ‘Sweet’, a saccharine-induced dance floor number framed by lead singer Yukimi’s lush vocals, can be viewed bellow. 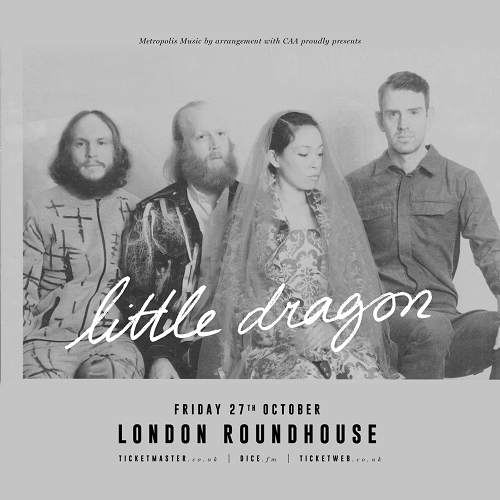 Details of the band’s forthcoming European tour dates can be found below; 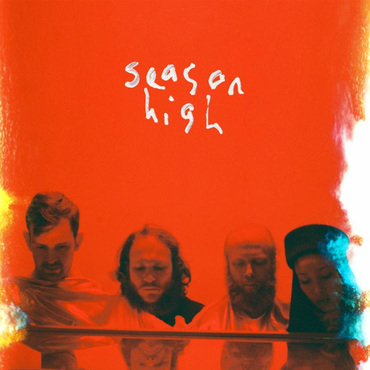