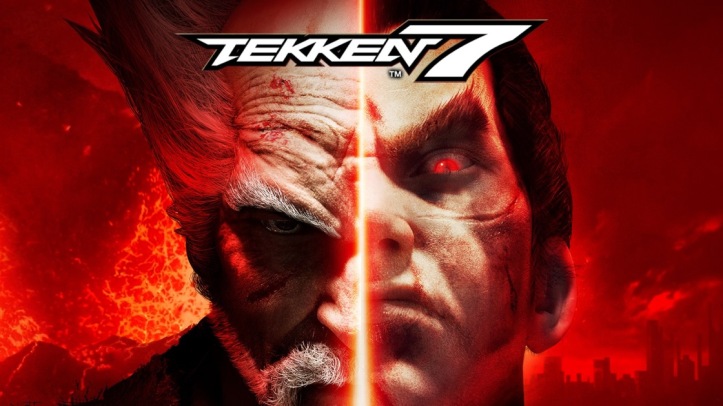 Following the release of their first mobile game BANDAI NAMCO Entertainment America Inc. in conjunction with partners at Twitch, Red Bull, and TBS are taking TEKKEN™ 7 all around the world in tournament events delivering the game’s hard-hitting action into living rooms throughout the nation. Through a variety of live events, across 40 different countries TEKKEN 7 fans and serious fighting game players will be participating in a multitude of tournaments and cheering for their favourite players – at the highest levels of competitive play – on TV and online.

In 2017 we saw the official return of TEKKEN 7 to a global stage with BANDAI NAMCO Entertainment Inc.’s TEKKEN World Tour. The tournament was held throughout North America, Latin America, Europe, and Asia in search of the best players in each respective region. The competition and heated-action finally exploding in San Francisco, California, where the most diverse collection of highly-skilled competitors from around the globe fought to take home a large cash purse and most importantly… world-wide bragging rights.

This year TEKKEN 7 will soar to even greater esports heights as BANDAI NAMCO Entertainment America Inc. continues to support the passionate TEKKENfighting game community as they team up with ELEAGUE, Red Bull and Twitch to create an even more farce competition and a new global leader board system which will surely heat-up the competition around the world.

“TEKKEN 7 has emerged to become one of the premier fighting games driving the esports growth we are experiencing in the video games industry,” said Eric Hartness, Vice President of Marketing at BANDAI NAMCO Entertainment America Inc. “As esports continues to grow in popularity, relevance, and reach around the globe, BANDAI NAMCO Entertainment will continue to develop more blockbuster titles like TEKKEN 7 to provide exciting content for esports fans everywhere.”

TEKKEN World Tour kicks off its eight-month season for 2018 today at Final Round in Atlanta, GA. with additional regional events taking place around the world Peru, Thailand, Hong Kong, Kuwait, Korea, Italy, Australia, Taiwan, and more. The top 19 players who have got to the top of the Ranking board will automatically qualify to compete in the TEKKEN World Tour Finals event which will be held in Amsterdam, Netherlands in November 2018. One additional finals slot will be open for the lucky winner of a Last Chance Qualifier tournament which will take place at theTEKKEN World Tour Finals. For more information about the TEKKEN World Tour world-wide event schedule, please visit: https://tekkenworldtour.com/schedule/

The TEKKEN World Tour event for Australia takes place at Battle Arena Melbourne 10, on May 18th to May 20th, 2018. BAM10 is held at the Melbourne Convention and Exhibition Centre, bays 1-2 (Opposite Crown Casino) 1 Convention Centre Pl, South Wharf, Victoria. More information and Registration viawww.couchwarriors.og/bam10. You can join the Facebook event here and follow CouchWarriors on Facebook and Twitter for regular #BAM10 updates. 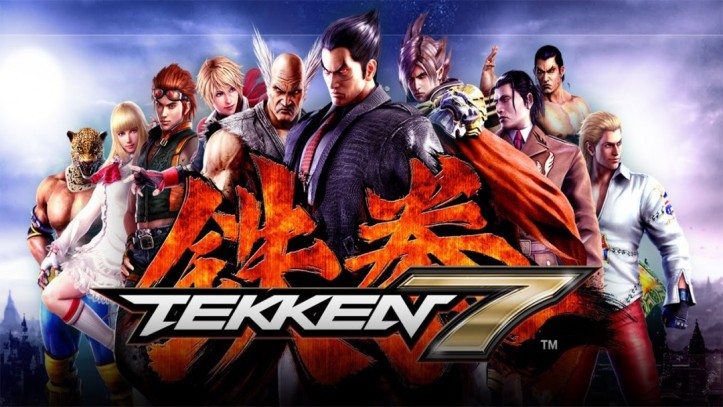 TEKKEN 7 is available now in the Americas for the PlayStation®4, Xbox One, and PCs via STEAM®. For more information about TEKKEN 7 or other titles from BANDAI NAMCO Entertainment America Inc. please visit: https://www.bandainamcoent.com, or follow on Facebook at https://www.facebook.com/BandaiNamcoUS, or join the conversation on Twitter at: https://www.twitter.com/BandaiNamcoUS.