Originating from its own rags to riches back story Dimity: Orginal Sin 2 began as a humble kickstarter back in August 2016, raising over $2 million from more than 40,000 backers and had its initial release on PC in 2017. Following the game’s incredible success, BANDAI NAMCO Entertainment have announced that DIVINITY®: ORIGINAL SIN 2, is coming to the Xbox One® and PlayStation®4 in August 2018. 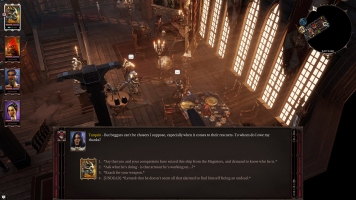 DIVINITY: ORIGINAL SIN 2 is an amazing combination of sandbox and RPG which allows players to improvise and experiment. To make rules and find new ways to bend them. The game takes place in the world of Rivellon and is one of the most interactive environments in game history allowing players to go anywhere and talk to anyone (living, dead, or non-human) like no other RPG.

Pick from one of the games six unique origin characters with full-fledged backstories, personalities, and questlines: Red Prince, a haughty but heroic lizard noble; Sebille, an elven assassin; Lohse, a possessed musician; Ifan ben-Mezd, a mercenary ex-soldier; Beast, a rebel-turned-pirate dwarf; and Fane, an undead member of the long-forgotten Eternal race. Although the gameplay is close to the award-winning, BAFTA nominated role-playing-game (RPG) Larian Studios originally brought to PC, console players diving into the world of DIVINITY: ORIGINAL SIN 2 for the first time will enjoy a console specific user interface designed for four-player online co-op, and two-player split-screen co-op modes. If that wasn’t enough, there is also additional content updates and extra features will be announced in the weeks and months leading to the game’s launch later this year.

“It was very important to us to have DIVINITY: ORIGINAL SIN 2 distributed by a team that understands how to bring RPGs to a broad audience.” said Swen Vincke, Founder and CEO of Larian Studios. “With Dark Souls and The Witcher, BANDAI NAMCO Entertainment demonstrated they know how to do exactly that and so I’m very happy we’ll have their support.”

As crucial as this was for Larina Studios, it was also an exciting experience for  Bandai Namco. “This is an incredible opportunity for us to work with Larian Studios who has already shown its talented work through the previous games” said Hervé Hoerdt, Vice President of Marketing & Digital at BANDAI NAMCO Entertainment Europe. “We are extremely pleased to bring this outstanding title to our lineup by offering new epic adventures to console gamers with the deepest RPG worlds ever created” 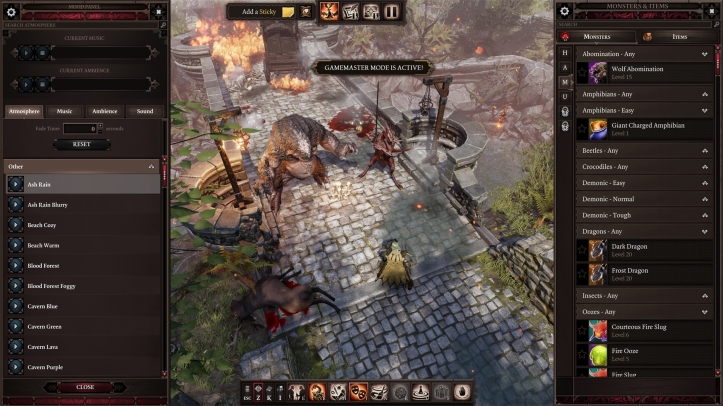 For more details about BANDAI NAMCO Entertainment Europe’s other products feel free to visit us at https://www.bandainamcoent.eu or follow on Facebook at https://www.facebook.com/BandaiNamcoEU or join the conversation on Twitter at https://twitter.com/bandainamcoeu.