Oscar winner Kevin MacDonald, Whitney (2018) is an outstanding documentary about the rise and demise of Whitney Houston

Directed by Oscar winner Kevin MacDonald, Whitney (2018) is an outstanding documentary about the rise and demise of Whitney Houston. 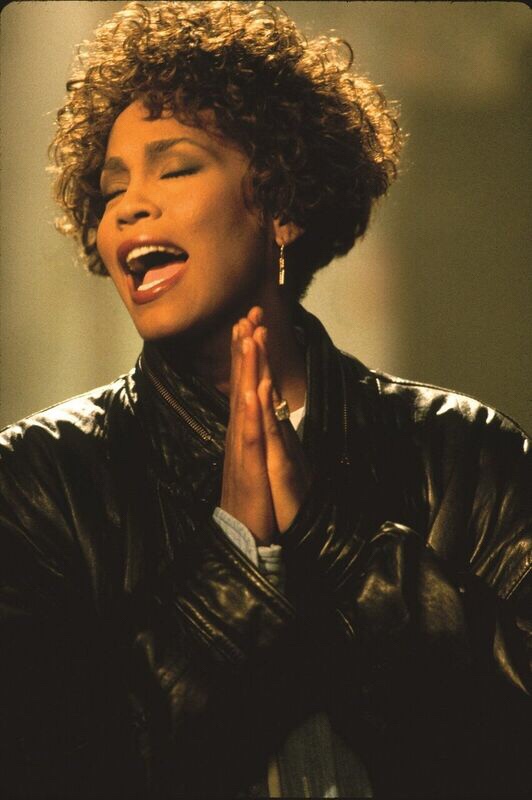 It comprises a remarkable compilation of interviews that offer intimate access to both Whitney Houston’s public and private life. It strives to explain how a person with such immense talent, poise and star quality can tragically succumb to their demons.

The film opens with a poignant juxtaposition of images of the star at her most beautiful and innocent in the I Wanna Dance With Somebody music video contrasted with an eerie audio recording from an interview in which she recounts a dream of being chased: ‘When I wake up, I am exhausted from running’. Her mother explained: ‘That is the devil trying to get your soul’’

This compelling 2 hour documentary is as mesmerising as it is haunting. Beautifully edited with montages framing the socio-political context, talking heads and never before seen archive footage and photographs, it is dense and well-choreographed.

For the most part the storytelling is chronological: it recounts her growing up in the hood of Newark, the move to the white middle class suburb of East Orange, rigorous vocal training by her mother and her rise to fame an early age. Houston had, by then, several dualities to negotiate: her superstar status as Whitney versus her down-to-earth private life as ‘Nippy’ – a nickname that stuck with her since her childhood – her success as a black female singer in a primarily white industry versus staying true to her gospel roots and her possible lesbian relationship with best friend Robyn Crawford versus her well mediatised romance with bad boy Bobby Brown. These pressures and expectations inevitably led to an identity crisis which subsequently contributed to an increase in drug and alcohol consumption. 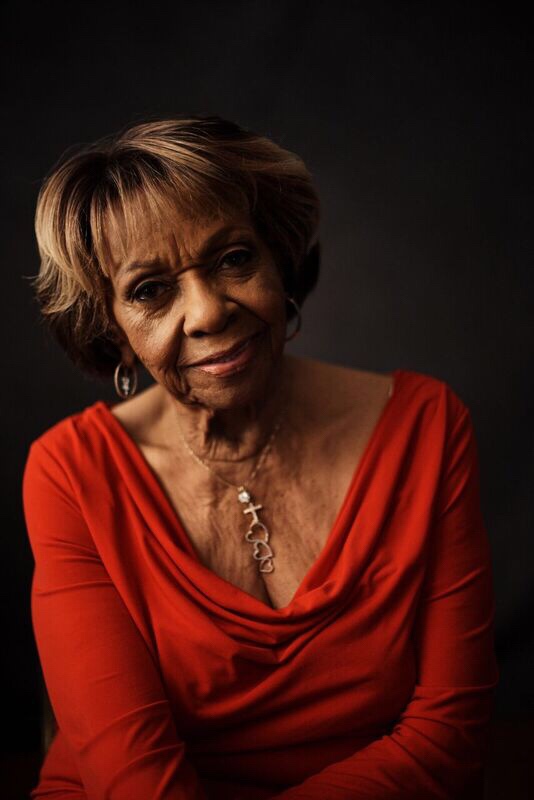 The film reveals however that her husband Bobby Brown was not the only culprit in Houston’s demise and a shock allegation regarding the singer’s ‘idyllic’ childhood is revealed towards the conclusion.

MacDonald’s film feels honest if somewhat stoic. It highlights the dark side of celebrity culture and the many factors that led to Houston’s tragic end: class, race sexuality, exploitation and addiction but celebrates the unique talent and charisma that made her one of greatest singers of all time.

IN CINEMAS FROM FRIDAY 6TH OF JULY 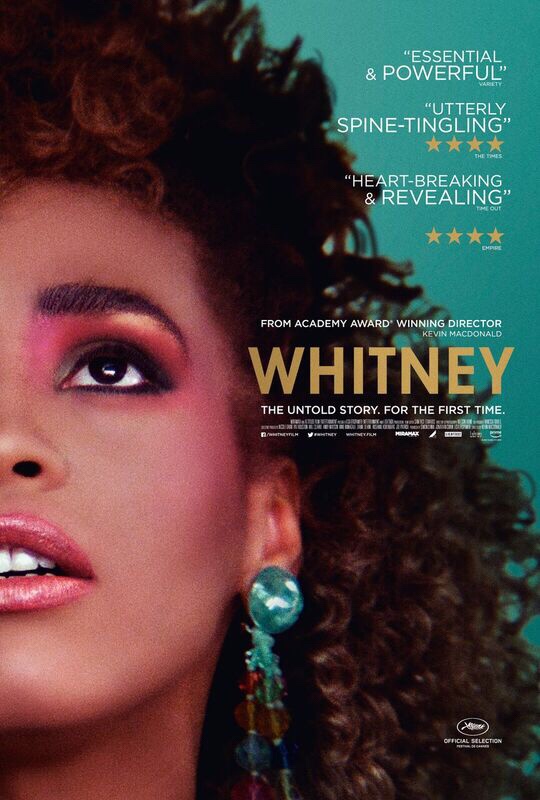