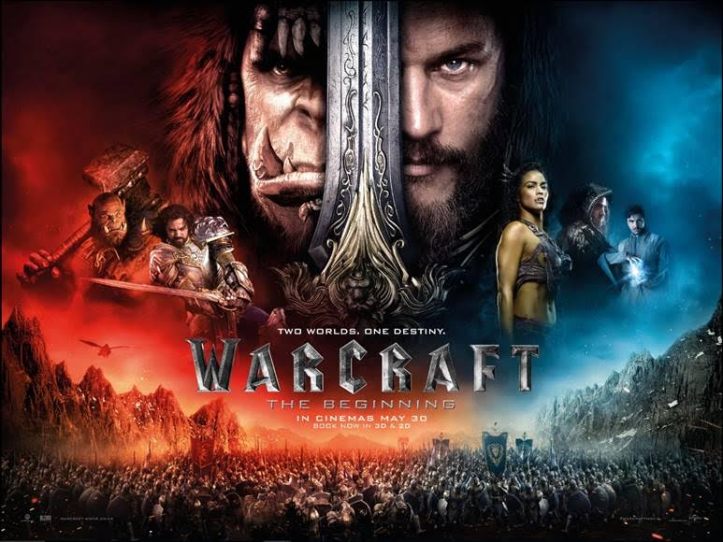 The home world of the orcs is nothing but a baron wasteland – the result of the Fel. Looking to their shaman Gul’dan the orcs who opens a portal to another realm: Azeroth. Armed with his best fighters Gul’dan and his strongest fighter Blackhand, they set about conquering Azeroth. On the other side of the portal King Llane, a knight Anduin Lothar and their most powerful wizard Medivh prepare to fight once they discover the impending death. 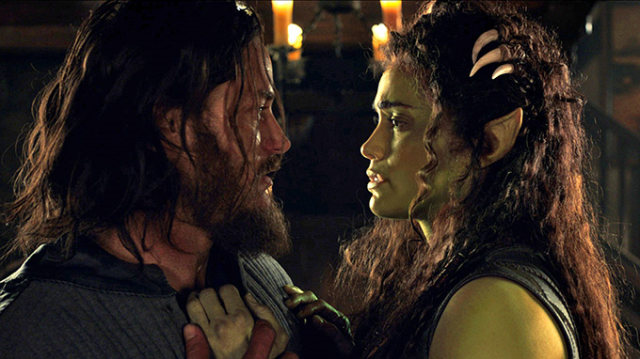 Based on one of the best selling games Blizzard have transformed a huge Massively Multiplayer Online Role-Playing Game (MMORPG) into one of the most spectacular adventure films to be released this year. Creating an individual storyline that tries to explain and entice those who are not yet familiar with the franchise yet keep long-term fans engaged. The question most people ask would be: “Is this film really worth the two years it took to make?”

The film itself starts in the orc home world, already in ruin from the destruction of the Fel. With very little back-story we are moved into the start of the evacuation into Azeroth but we are able to meet a few of our key players: Durotan played by Toby Kebbell (Rock’n’Rollar) and Garona who is played by Paula Patton (Mission Impossible: Ghost Recon). 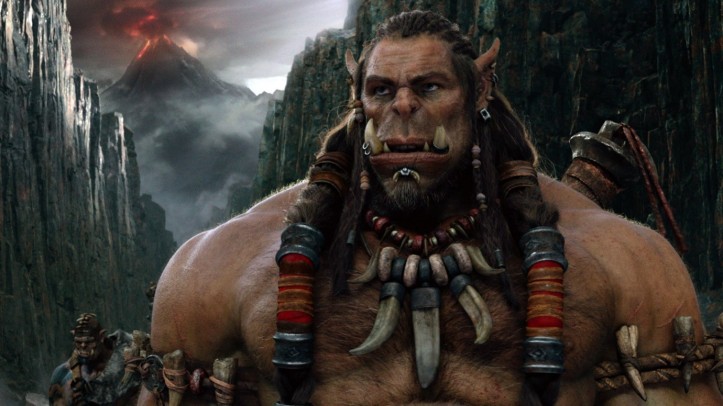 As we follow them through the portal we learn more about Durotan, is a great chief who’s clan follows him for his understanding and caring for them all. With him he brings his pregnant wife who manages to wait until she has arrived before delivering the first orc new born into Azeroth. Garona on the other hand is a half breed between orc and draenei. Her mixture is seen as hindrance and is kept in chains until she is freed at the first meeting of the Alliance. Where the orcs see weakness, humans see strength as Garona is not only able to talk to both species: orc and human, but she is also able to understand the plan of the orcs and fight against it.

The forefront of the Alliance army is made up of King Llane Wrynn, Dominic Cooper (Captain America: The First Avenger); his brother and Knight Anduin, Travis Fimmel (Vikings); and their wizard Medivh, Ben Foster (The Program). They attempt to work together to prevent the Hoard from progressing any further into Azeroth and trying to push them back to their own world. Each have their own ideas and limitations to dealing with the Fel, unfortunately they cannot all be right. Their interactions with an almost completely CGI world is almost flawless. Probably most due to the actors although there is a significant kudos to the team working amazingly together behind the scenes. 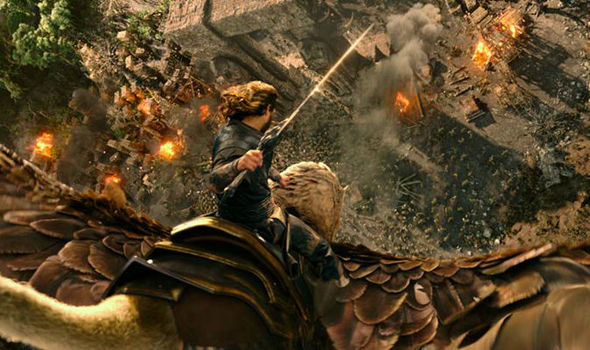 The plot continues to bounce around from place to place for about 20 minutes into the film which, for those who are new to the franchise, is disorientating and makes it slightly more complex than it needs to be. As the pace keeps up the story becomes clearer and manageable. Having a grasp on who everyone is quickly really does help. Once you understand what you are seeing you are able to take a moment and actually have a look at all of the detail that has gone into this film.

Visually this is what any CGI film should be aspiring to be. Everything from the look of the orcs, armours and down to the partials that are left behind with every magic spell. If you do play WOW and possibly don’t have the best graphics, now you can see everything you have been missing out on for the last few years. The effort that has gone into making this what it is is clear. It is a shame that it took 2 years to get this far but it puts it into perspective how long a film a “simple” CGI action can take to develop.

Duncan Jones has remained somewhat close to the lore of the world considering that he has had to create a strong plot from an open world. His inclusion of spells and terminology great to notice, and is probably just the right amount. The film is already a substantial length running at just over 2 hours. Any further additions to this world can, and probably will be included in a follow up film. I just hope they have already started shooting it!

Warcraft is, visually, one of my top films this year. Most of what is seen surpasses what is normally considered as ‘ground breaking’. Its fast pace is hard to follow at the start that might put off a few of those trying to work out the lore. But as a fantasy, adventure film it is by far one of the most exciting in cinemas today. I would highly recommend going to see Warcraft regardless if you know anything about World of Warcraft the game.

Warcraft: The Beginning, In Cinemas NOW. The Box Office:  www.WarcraftTickets.co.uk