If you have not heard of her before, remember her name, KEANA MARCELL. An up and coming talent that you will be unwise to miss. Now, managed by William Kofi of Kofi Management and signed to BMG 50-50 Global Muzik US/UK, she first got into music and production at the age of 14. She is privileged enough to work alongside various labels on their big projects only being 21. Since then, KEANA explains her “rapid rise” in her capabilities as an artist to write, produce and even remix. 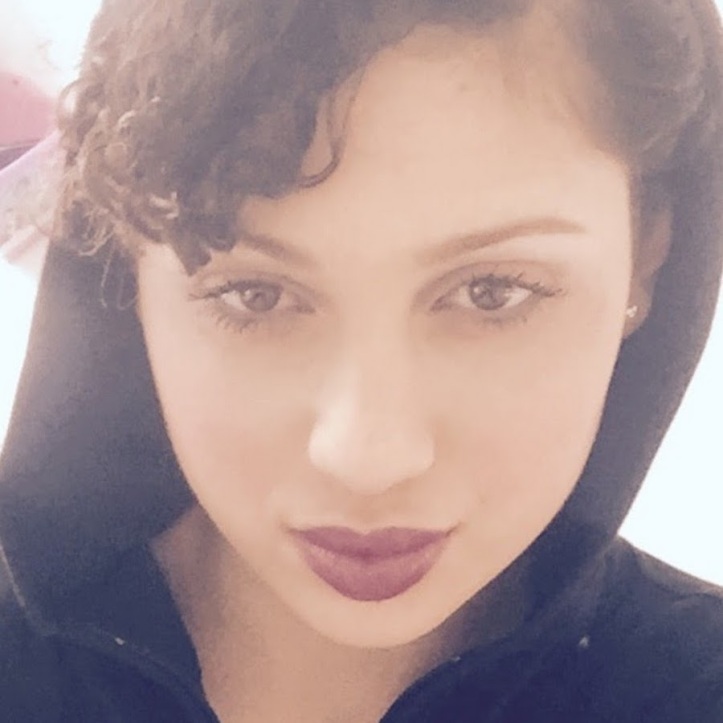 And what better opportunity given by Roc Nation to mix ‘Love On The Brain’ from Rihanna’s new ANTI Album. KEANA MARCELL infuses her own dance & EDM, pop and bass drops enticing her followers with a new sound. To hear her mix please visit the links at the bottom of this blog. 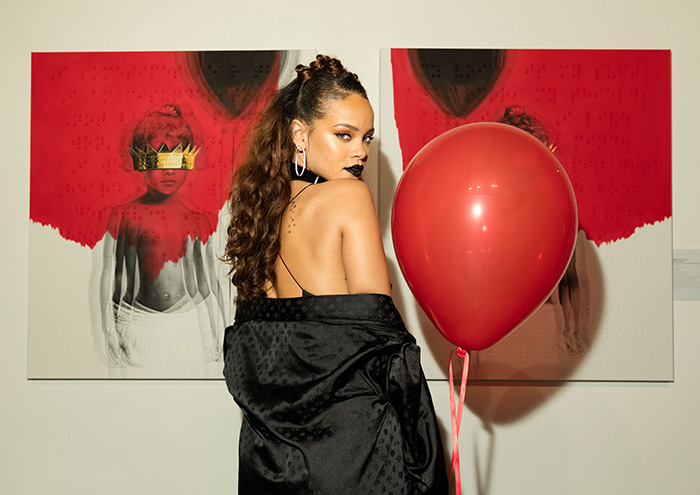 KEANA MARCELL from Ealing, London has made several appearances on quite a few radio stations as a special guest in the past and continues to have a growing band of international fans. With her encrusted crystal Headphones trademark, her first single on the label, ‘Eyes Wide Open’, features another upcoming artist, Charlotte Nedd, which will be released on 2nd December 2016. I don’t know about you but my Christmas is definitely coming early this year! In an interview with the gifted KEANA, she says, “the track is about your love ones and life. It’ll be available everywhere including iTunes, Spotify, Tidal etc. Stay tuned everyone!”

Not only is she a talented mixture of determination, imagination and passion, she is a beautiful ethnic mix of Iranian, Lebanese and African. One day, she hopes to collaborate with different artists especially her inspirations David Guetta, Calvin Harris and the UK, R&B group N-Dubz. And here from all of us as Chuckie Vision we can envision her attaining her goals! 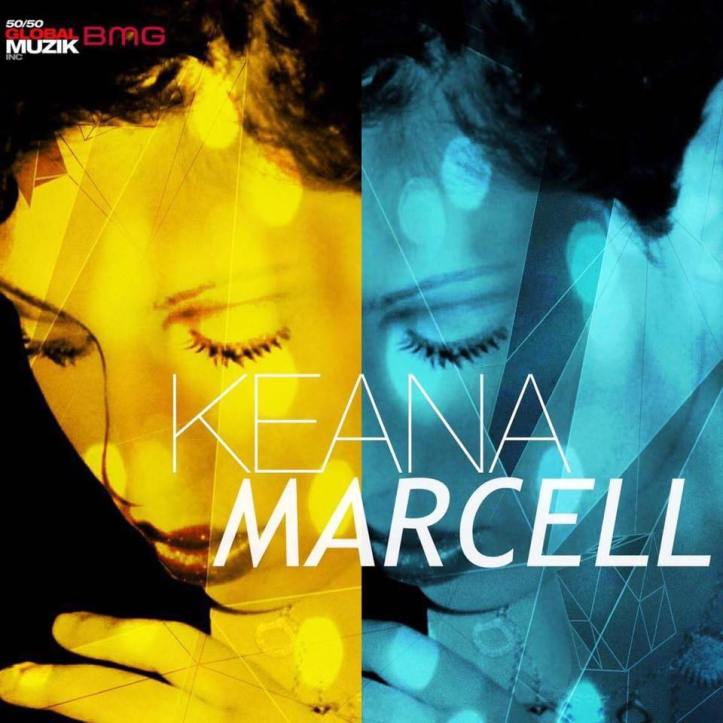 With KEANA’s sheer dedication and love for music, she explains, ‘I love to make people happy with my music and share my talent to the public,” and she is already turning her dreams into reality as her production skills are in big demand right now, especially when people find out who she is!

Her current projects include, remixing and mastering a track called “Give Your Love” by Jadius (Universal/Bungalo/AMG/SAV Recordings) which will be coming out in Canada and North America a few months from now. She has already remixed Jadius’s track “Runaway”.

Her other projects include “Cinderella” and “Just Do It” by Anything but Mondays and co-writing by Sam Smith a track called ‘Runway’ for Charthouse (www.charthousestudios.com) … and we’ll be sure to look out for more releases.

KEANA has been named one of the best ears in the business as she continues to branch out, filling up her time with new projects and pending projects of which includes, Warmer Music and The Clutch, a group of songwriters/producers and working with executive A&R responsible for Justin Biebers smash ‘One Less Lonely Girl’. Ludaris, The Game, Jaheim, Keisha Cole, Cover Drive and Lil Kim are all lined up to have the remixes remastered by KEANA… from what I’ve heard from the grapevine! 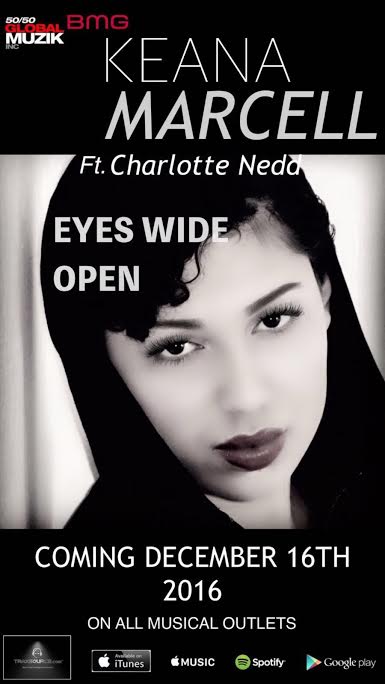 An awaiting star to be recognised is our KEANA MARCELL and admired greatly by her peers as well as important people in the music industry. KEANA would not have made it so far without her adherents and ends by saying, ”Thank you to all my lovely followers that have joint and are joining this journey with me.”

To find out more about KEANA MARCELL please visit: