Award-winning Metta Theatre are delighted to announce that their smash hit production of JUNGLE BOOK will return to Underbelly Festival at the South Bank for an extended run this August. This cutting edge production using street dance, circus and spoken word, all delivered by a diverse and multi-skilled cast which includes the UK’s leading dancers and circus performers including Matt Knight (Let It Shine) as Akela.

Metta Theatre are known for their powerful visual storytelling and exploration of multicultural stories often from a female perspective. In JUNGLE BOOK we follow Mowgli on her search for identity and belonging – vulnerable, isolated and trying to find her place in an alien environment. The story transcends boundaries and resonates with audiences young and old, urban and rural.

Composer Filipe Gomes has created a beat-driven score using real world sounds of the city. Add to this designer William Reynolds’ trademark minimalism and an urban jungle is created – a stark forest of streetlamps disguising circus equipment on which these recognisably human animals cavort and contort themselves. The show uses street dance and circus to explore the search for identity and belonging in contemporary multicultural Britain. 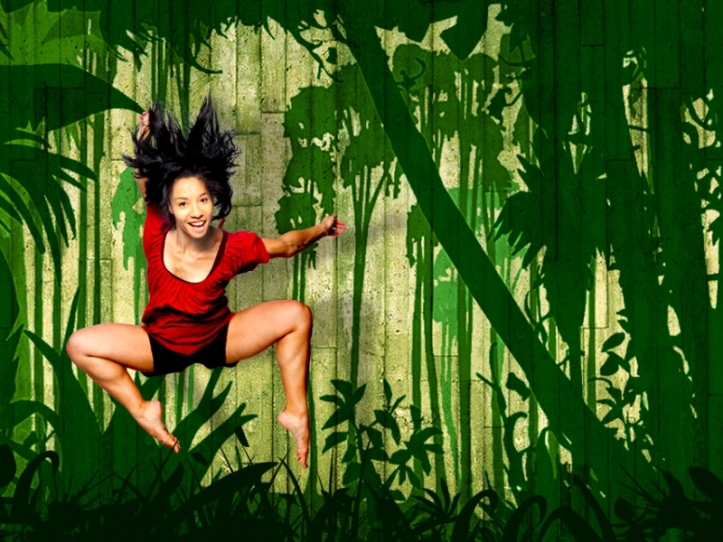 Metta Theatre are prolific theatre makers and masters of storytelling who combine circus, new writing and physical theatre forms to make challenging and richly layered work. Previous work using the multi-dimensionality of circus to unlock narratives includes Blown Away (2016 UK tour) and their adaptation of The King of Tiny Things (an award-winning circus show which toured nationally in 2015 to major venues and festivals (“effortlessly charming” – Exeunt). Recent new writing includes Mouthful at London’s Trafalgar Studios in September 2015 (Critics’ Choice, The Times), a response to the global food crisis from six of the world’s leading dramatists in partnership with six world-renowned scientists. Metta Theatre are supported by Arts Council England’s Strategic Touring Fund.