This film was not what I expected, but I loved it all the same. I was hoping that fast & Furious: Hobbs & Shaw wouldn’t be just another lame tag on to a franchise that has kept on going since the early noughties. 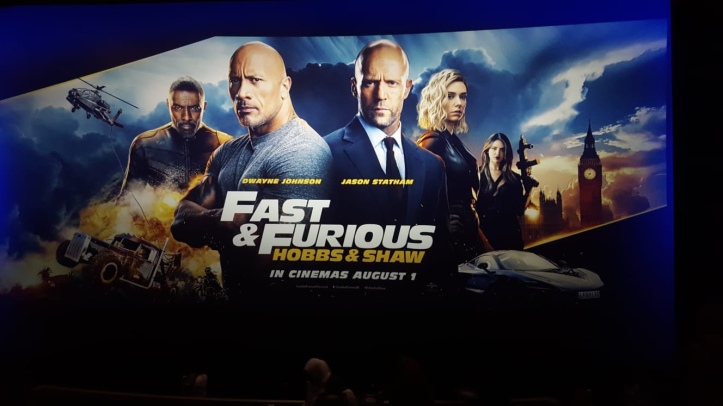 If I’m being honest the first half didn’t feel like a fast & furious film at all the cars increased as you moved on through the film. Apart from the appearance of Dwayne Johnson and Jason Statham giving the link to the franchise this film felt more like a futuristic tech filled, sci-fi film crossed with Bond like espionage.

Having said that, it had a good story line lots of surprises, it made me laugh out loud and had so many locations it felt like you got a good holiday while watching. 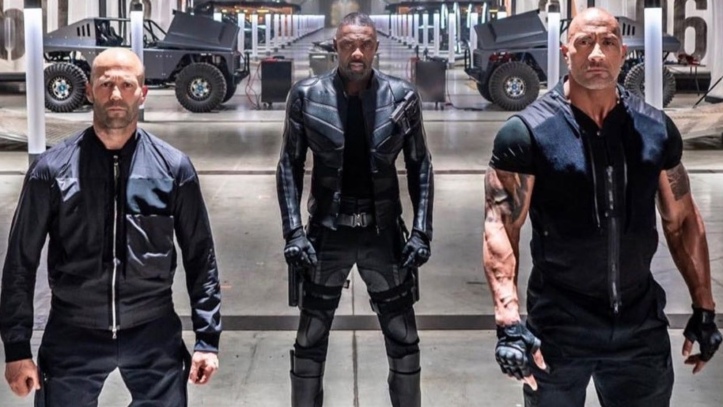 The cast was fabulous and they obviously had a great time on set (would love to see the outtakes for this film) Vanessa Kirby out did the boys in fight and action scenes that were to die for; Idris Elba as the bad guy you still love (think Luther with tech enhancements) and Cliff Curtis, who always makes me laugh, helping The Rock embed his Samoan roots into this film… to my surprise it worked.

I actually really loved this film, not enough cars really… I did have to keep reminding myself this was a Fast and Furious series film.

Ps… watch out for cameos galore and there’s post credits. 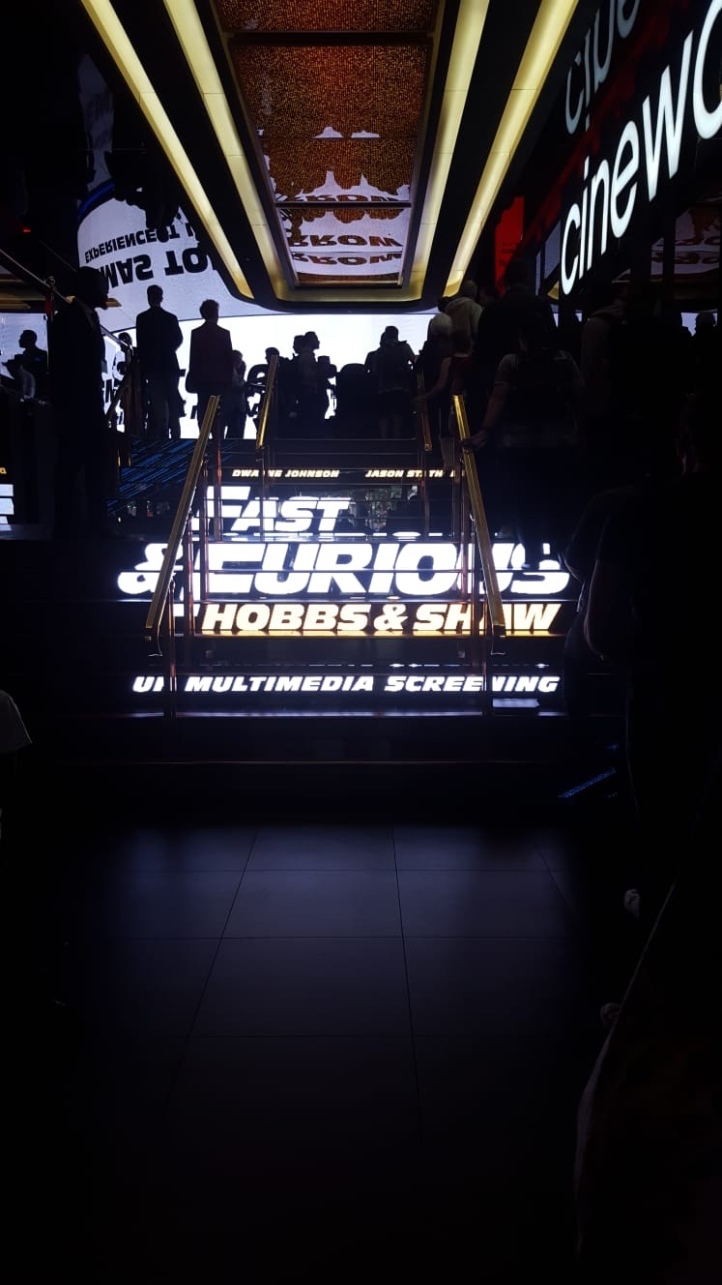