THINGS ARE ABOUT TO GET N. TENSE! CRASH FANS GET BRAND-NEW “FUTURE TENSE” LEVEL IN CRASH BANDICOOT N. SANE TRILOGY

Debuting at E3 2018, Future Tense will be Available as Bonus Content to Players On Xbox One, Nintendo Switch, PlayStation 4 and Steam on June 29!

This June marked a truly crazy month in LONDON, UK as Activision Blizzard, Inc. gave fans another reason to play CrashTM all summer long with the introduction of a brand-new level called “FUTURE TENSE”! If you don’t know about this already, where have you been???? On June 29, you can double jump, spin and shout as not only will you be able to play the original N. Sane Trilogy on PC, Playstation 4 Xbox One AND Nintendo Switch but you will also have DLC which will include additional levels never played before.

Developed by Vicarious Visions, Future Tense brings an extra layer of difficulty to Crash Bandicoot 3: Warped’s Future world, as players dodge rockets, destroy robots and leap over lasers while ascending a massive futuristic skyscraper. The idea for these levels came from the unreleased waterfall levels of the original games and soon franchise fans (and speed runners) will have something BRAND WUMPING NEW in Crash Bandicoot N. Sane Trilogy that will challenge even the most skilful Crash players.

Not only will you be able to explore new levels as the Bright Red Bandicoot but also take on some familiar enemies and hazards in new and fun ways. If it is anything like the original be ready to re-run levels repeatedly to explore hidden areas and experience unexpected moments, including a challenging Death Route. Future Tense will be accessible via a new platform in the Warp Room of Crash Bandicoot 3: Warped, and playable at any point in the game’s progression.

“Adding a new level to Crash Bandicoot N. Sane Trilogy was something we always wanted to do, and introducing Future Tense allows us to give all Crash players something new to play just in time for the multi-platform release,” said Jennifer Oneal, Studio Head at Vicarious Visions.

“We hope Future Tense will allow players to re-experience that feeling from the good ‘ol days when they first cracked open a Crash Bandicoot game and had to figure out how to get past a brand-new challenge, or find that one last crate,” added Future Tense level designers Ben Dorsey and Stephen Ivanauskas. “And frankly, Crash Bandicoot levels are fun to make!” 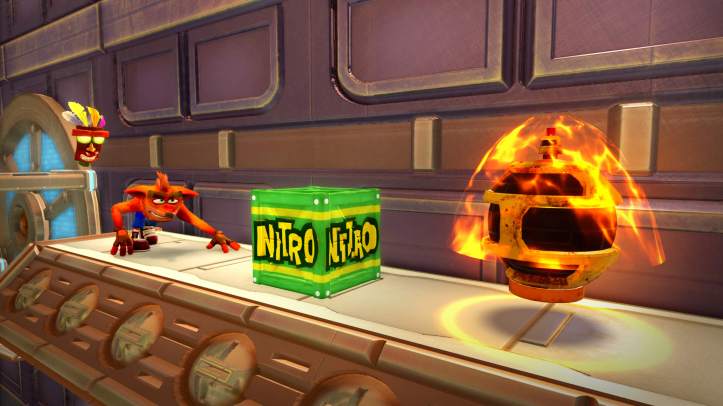 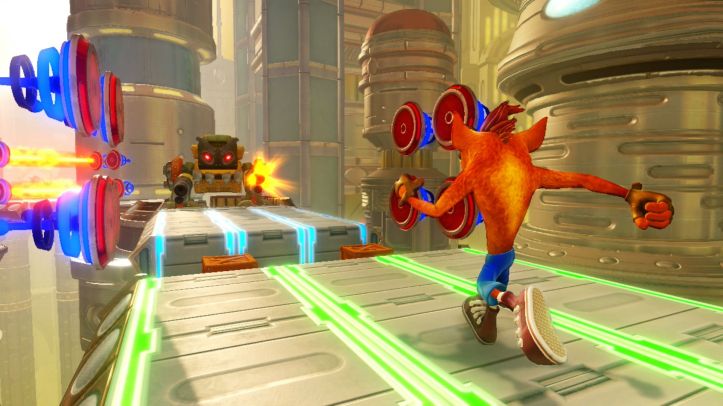 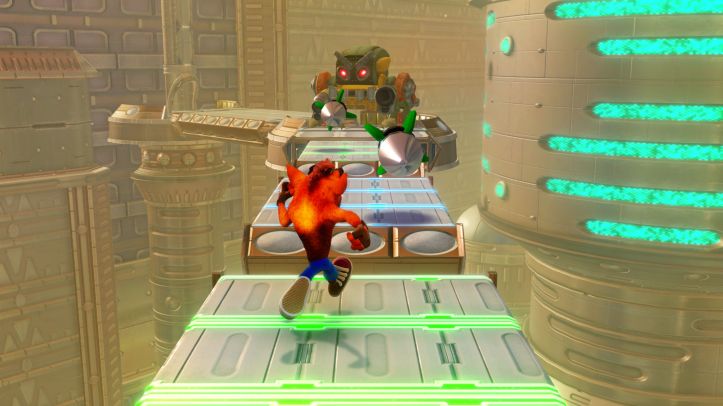